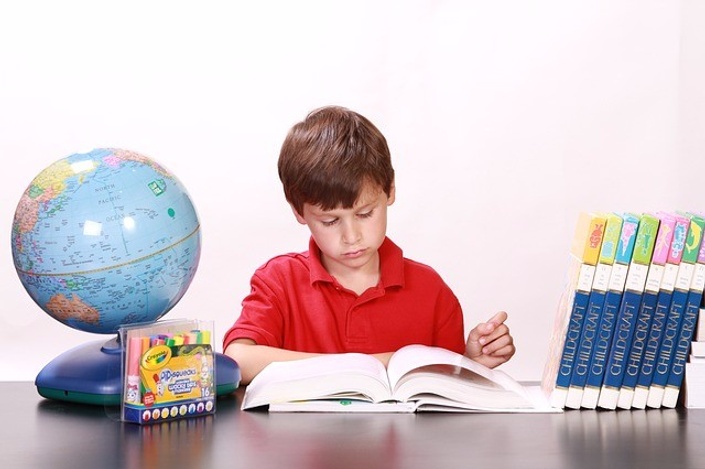 Interventions for Kids with ADHD: Educational, Family, and Nutritional

A recorded video of the webinar is now available online.

Note: This lecture does not currently provide continuing education.

You will learn about non-drug approaches to treating ADHD in children. Specifically, the course provides insights from developmental science and discuss the use of behavioral approaches in schools, as well as describes the effects of school practices, video games and electronics, nutrition, sleep, and bullying on ADHD. You will also learn about the dangers of medication use for later psychiatric problems and disability.

Who should view this webinar 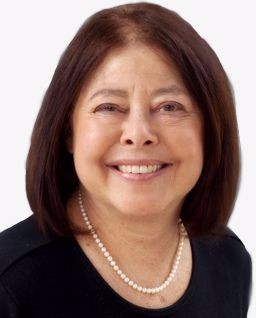 Marilyn Wedge, Ph.D., lic. MFT, earned her doctorate from the University of Chicago and was a post-doctoral fellow at the Hastings Center for Bioethics in New York. During her graduate studies she was awarded a grant from the prestigious Danforth Foundation. Her post-doctoral work was funded by a grant from the National Institute for the Humanities. She has taught at the College of the Art Institute of Chicago and the California State University East Bay, School of Social Welfare.

As a family systems therapist, Dr. Wedge has thirty years of experience empowering families and helping children resolve their challenges without the use of psychiatric medications. Her concern with the increasing number of children diagnosed with ADHD led her to write the popular book, A Disease called Childhood: Why ADHD became an American Epidemic (Avery: Penguin Random House Group). She is also the author of Pills are not for Preschoolers: A Drug-free Approach for Troubled Kids (W. W. Norton), and In the Therapist’s Mirror: Reality in the Making (W. W. Norton).

While researching A Disease called Childhood, she found that children in the United States are diagnosed with ADHD and medicated with stimulants far more than children in other affluent countries. Her groundbreaking Psychology Today article “Why French Kids don’t have ADHD” has more than 16 million views and has had an impact on cross-cultural research on ADHD.

Dr. Wedge’s work has appeared in Psychology Today, The Wall Street Journal and The Huffington Post. She has been interviewed on NPR, Coast to Coast with Lisa Garr, Adrian Paul’s Peace Fund Radio, and on national TV. She has consulted on children’s mental health for People Magazine, Parenting Magazine and Natural Health Magazine. Her concern with the well-being of children led to her being appointed to the Council for the Human Rights of Children. Sharecare named her as one of the top ten online influential people on children’s mental health issues.

Dr. Wedge currently practices family therapy in Westlake Village, California, where she dedicates herself to helping children thrive without psychiatric medications. In her free time, she enjoys reading, snorkeling and sailing with her husband, and spending time with her three grandsons. She can be reached at http://www.marilynwedgephd.com 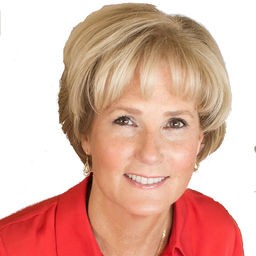 As a clinical psychologist who has worked in clinical, academic, and business settings for over 20 years, Dr. Watson helps people and organizations leverage behavioral principles to improve and save the lives of children and adults in our communities—on school campuses, in healthcare facilities, and in the workplace. She was among the first to document drug overtreatment for ADHD in the U.S. and to demonstrate that disruptive conduct can be successfully reduced through schoolwide behavioral interventions. She has appeared on national TV and radio programs such as CNN Headline News, the PBS News Hour, and The Diane Rehm Show. Her work has been published in an array of scientific journals and has been discussed in popular magazines, including Psychology Today, Science, Popular Science, and The Weekly Standard as well as newspapers across the U.S. and in Europe. She is author of Your Patient Safety Survival Guide (2017)—a book that includes sections on the overuse of stimulant drugs and opiate painkillers and healthcare’s role in ADHD drug abuse on college campuses and the nation’s heroin crisis.

More recently, Dr. Watson received the Healthcare Hero award from Inside Business for her work in patient safety, graduated from Virginia’s CIVIC Leadership Institute, and was included in a prestigious list of 100 international scientists recognized by the British Medical Journal (BMJ) for their unbiased reviews of health research. She also received the Superintendent’s Quality Award from one of the nation’s largest school districts for her innovative teacher training program that demonstrated improvements in student behavior and learning. She is President of Safety & Leadership Solutions, a consulting firm for organizational safety and change management. Spending time with her daughter and windsurfing with her husband and friends around the world are two of her favorite things to do. She can be reached through her website: drgretchenwatson.com.

EDUCATIONAL, FAMILY, AND NUTRITIONAL INTERVENTIONS FOR KIDS WITH ADHD
Available in days
days after you enroll